CENSUS
CURRENT TOTAL: 83 DEMIGODS HAVE MADE IT TO CAMP
WANTED ADS
CLICK TO BE REDIRECTED TO THE RESPONSIVE THREAD! 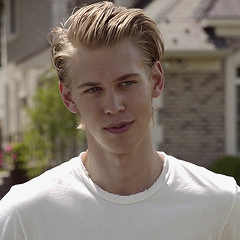 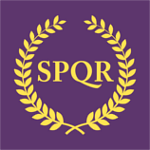 EVENTS
WAR GAMES, CAPTURE THE FLAG, AND MORE
june 1st - june 30th
Ave, demigod! Over the next month, all new threads created may be attacked by the Fates at any time, unless specified in the subheader. All random events will be based on prompts from the randomizer. Please refer to the event guide #2 for further and more detailed information about your character's possible fate.

CREDITS
THANK YOU FOR PROVIDING RESOURCES FOR THIS SITE!
GHF is the product of the mind of addi; inspired by the percy jackson and heroes of olympus series by rick riordian.

this is a work of fiction. names, characters, businesses, places, events, locales, and incidents are either the products of the author’s imagination or used in a fictitious manner. any resemblance to actual persons, living or dead, or actual events is purely coincidental.

several beautiful remodels (including mini profile, profile) were designed by deltra of gangnam style and edited by haya to fit the site's concept and needs.

most images and gifs used for the skin are taken from assassins creed, the percy jackson movies and various google finds.

if you see an image/gif which is yours and you would like us to specifically credit you or remove it please do not hesitate to let us know in the cbox with a link.